It pays to be a criminal in a state where justice takes a lifetime to come.

Isaac Asimov in The Relativity of Wrong

13th August 2010 - I see a herd of children, innocent minds, as blank as the sheet of paper waiting to be written on, as blank as the white shirts on their shoulders, with blue shorts, with ties tied unkempt. Their steps mimicking each others, falling on the drumbeats; left, right, left, right, round, round around the ground. Some took the liberty to look at the moving traffic or the crow perched atop the fence. Some sought the pleasure of scratching their itchy scalp. The middle-aged teachers, adorned in sari and cane, were quick enough to obedient the wandering souls to fall in line, to look straight, to mimic the robotic movements choreographed to the beat of the drum. 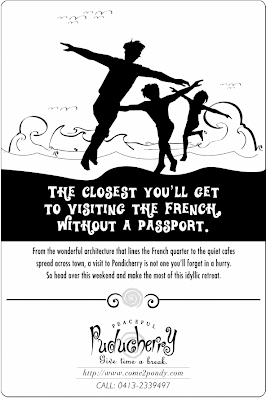 I see not the magnificence of architecture of bygone era, of temples, of forts, of mausoleum, of monuments, but the enormous human effort and lives lost to pamper the egos of the emperors.