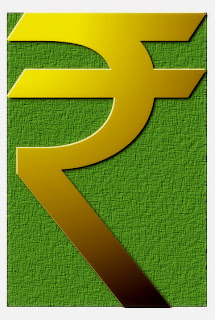 Men whose gaze do not stop at the breasts of women either suffer from hormonal dysfunction or mental imbalance. Same can be said about women who are not inquisitive about men's wallet. 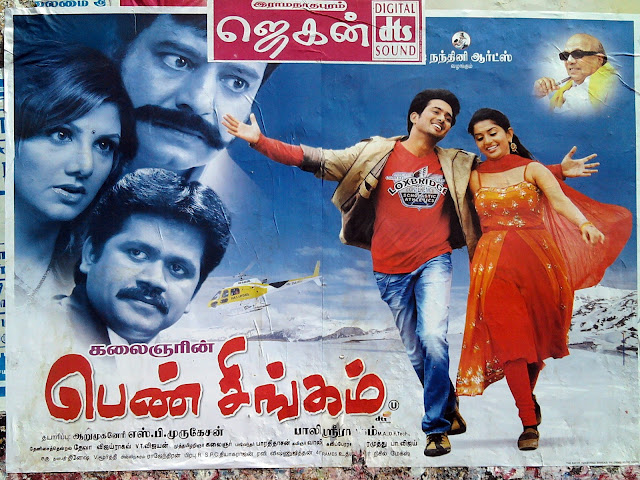 What is more astonishing, an ugly octopus predicting all 6 games of Germany in FIFA, 2010 or me dying of ulnar hernia?
Paul, the octopus with psychic powers, has become a celebrity after accurately predicting the results of matches involving Germany, all 6 of them. The question that arises is whether this phenomenon was worth the media attention it has got. Say, we flip a coin and it lands heads up. Will it cause hoards of mediamen coming running down with their machines? Certainly not. Its a matter of pure chance, one would say. With that insight, lets examine the odds of octopus phenomenon occurring purely out of chance.
In a match of football, there are exactly two probable outcomes, i.e., “team A wins and team B loses” OR “team B wins and team A loses.” So, the probability of predicting the outcome of a match accurately is ½ (probability equals 1/number of outcomes).
I. Probability of predicting result of Match 1 = ½
II. Probability of predicting result of Match 2 = ½
Hence, probability of correctly predicting results of Match 1 and Match 2 = I x II = ½ x ½ = ¼ (multiplication of probabilities of independent events).
So, probability of correctly predicting results of 6 matches = ½ x ½ x ½ x ½ x ½ x ½ = 1/64.
In other words, if there are 64 equally smart octopuses trying their hands at predicting all 6 matches in a row, one would eventually predict it correctly just by random chance. In yet other words, if there are 64 men/women predicting results of the games by flipping coin, one out of them would get all the 6 results correctly.
Now, lets examine the probability of me dying. According to US Social Security, the probability of death for a 16-year-old is 1/1307. Compare that with the rather high probability of 1/64. So, it is far more improbable that I would die compared to Paul predicting all the German games.
According to common wisdom, the more improbable an event is the more attention it should harness. However, I (and you too) can be pretty sure that it is highly unlikely that even a line would be printed in the local daily on the auspicious occasion of my departure from this planet. Seems like its better to be an  ugly octopus now a days than a human.
Hope I made you think about the validity of news that we consume each day. Don't forget to carry a pinch of skepticism along.
By the way, you are not predicting the probability of me being a 16-year-old. Are you?

A century ago, back in the times of the Saheb, there was abundance of jungles and wildlife in the jungles. The advent of the great animal right activists had not yet taken place. Hence, Sahebs did not find much difficulty in hunting down a game or two for fun. The fierce and dangerous tiger was much sought after.


The game of hunting tigers was of immense pleasure as it provided a kick to the feelings of proud. After all, was is not within the reach of a common man to bring down the beast weighing 600 pounds with teeth like arrows and claws like thunder. Capturing one such beast also sent out a loud and clear message to the masses about the strength of the raj.

Unfortunately, times have changed. The rapidly increasing population had eroded much of the jungles along with its wild inhabitants leaving very few games for gun-toting sporting spirits. A new breed of humans called animal right activists have appeared on the scene making it further difficult to enjoy the rare moments of glory when the animal cries its last cry and red hot blood gushes out of the confines of its skin. However, the rapid increase in human population had created an entirely different form of entertainment.

Though the Sahebs have left the land, Indians have inherited their vigor and strength. Indians are as brave as their previous masters. We still hunt in much the same way. We still carry the hunted animal in much the same way as a century ago. We still feel the same joy, the moment of victory. Only the animal looks a little different. It walks on two legs, talks in intelligible language, reads and writes like us, has a sense of shame and covers body parts with clothes, and sometimes, carries a gun too.
Straight Talk: I'm not talking about the glory of hunting or luxurious British lifestyle. I'm not talking about the population increase or the vanishing wilderness. No, its not about naxals and manslaughter either. If you are yet to make anything out of above nonsense, then the rest of it is for you.
Execution of 76 CRPF men by CPI (Maoist) was terrible. Retaliatory attack by security forces killing 8 CPI (Maoist) men and women was justifiable. Killings and counter killings are the norms of a civil war and are very much acceptable. What is not acceptable is the way the so-called civilized army men, with ethics and high moral values, carried the bodies of dead rebels. Exactly the same way uncivilized barbarics carried their hunted animals. This behavior of CRPF signifies the lack of respect for human life or even dead bodies. It seems like the forces are trained exclusively in brutality and kept away from a mere sense of morality. Clearly, all the stories of pristine character of army men needs to be buried. In light of this, the allegations of rape and fake encounters seem much more likely. Is it too much to expect civil behavior from an army raised by a civil government?
As a token reply to the media, the rudimentary National Human Rights Commission issued a notice to Home Ministry asking for reply on the violation of human rights by carrying bodies like animals. Don't know what happened to that. Possibly, someone wiped their asses with that letter.
On a Separate Trail of Thoughts: What are human rights of a dead body? Strange that as an organ of the government reserves the right to kill, another organ says the killings should be respectful. What is respect to a collection of flesh and blood without conscience? For an organism, its life is more valuable than anything else be it respect or rights. If we do not respect its life, what good will it do to respect its rights?